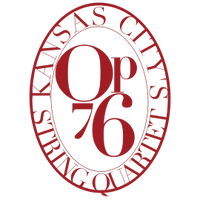 A Celebration of Friendship

Whilst entering the Cathedral and finding your seat. Once seated, you may remove it, but must put it on when moving around.

The Interval will begin around 7.30 PM

Performers will be available after the concert should you wish to speak to them. This will take place outside of the Church. When the concert ends, please leave swiftly to allow the cleaning staff to sanitize the Cathedral. 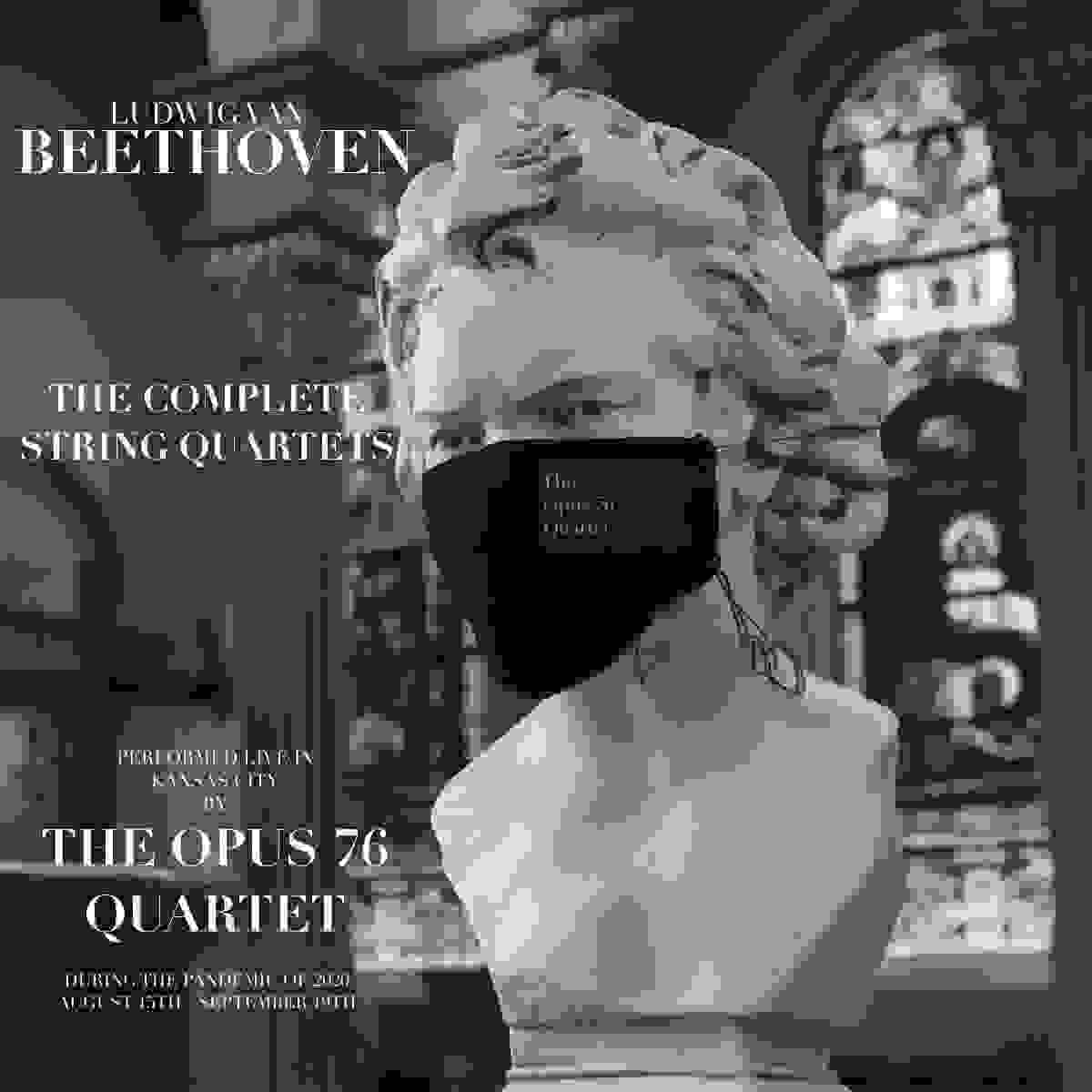 Our recordings of all the Beethoven String Quartets - performed live to an in person audience during the Pandemic of 2020 - is now available for pre-order. The first edition is limited to just 76 copies and available at a significant discount to our supporters.

A journey in the eighteenth century, even one of a few hundred miles, was no small undertaking. So it was unusual that Mozart in April 1789 undertook a tour of sorts through Bohemia, Saxony and Prussia without much of a plan. Prince Karl Lichnowsky, who would later distinguish himself as a patron of Beethoven, had made the invitation and covered outgoing travel expenses.

Working precariously as a freelancer, Mozart needed to make as many connections as he could and ideally obtain a permanent position, perhaps at the Prussian court of King Friedrich Wilhelm II (not to be confused with his predecessor Friedrich the Great). Mozart assured his wife Constanze by letter that the king was eager to see him, as reported by another musician. Yet he seemed in no hurry to get to the palace, performing in Dresden for both public and noble audiences, then playing J.S. Bach’s organ in Leipzig as Lichnowsky took his leave. When Mozart finally arrived at court in Potsdam near Berlin, he was pawned off on a staff member that Mozart tried to placate, but history has no record of what ensued.

Further bouncing between the previous cities led to no major success, though a famous drawing of Mozart was made by Doris Stock during the trip that shows him probably more realistically than any other. Back in Vienna by June and lacking money, Mozart was forced to ask his friend the merchant Michael Puchberg for a loan, referencing as security of future income six string quartets for Friedrich Wilhelm, an excellent cellist, and six easy keyboard sonatas for the princess. At no point does Mozart declare it a commission, however, and in any case only three quartets and at most one sonata were written. He marked the quartet K. 575 in his own catalog as being “for his Majesty the King of Prussia;” it was written during and immediately after the return journey. Like the other two quartets, it was published (just days) after Mozart’s death with no receipt by the king ever acknowledged, if indeed he ever saw it.

Biographers of Mozart are divided on the true purpose of the whole trip — at best, it was a fanciful long shot at improving his finances; alternately, an alibi for an affair with the singer Josepha Duschek, complete with a fictitious royal fee borrowed as a cover story; or any number of gradations in between. (The late Maynard Solomon, celebrated for uncovering the identity of Beethoven’s ‘Immortal Beloved,’ presents detailed but circumstantial evidence for the liaison.) We know for certain Mozart’s K. 575 was a favorite with arrangers and anthologizers for decades thereafter.

Fitting for its regal nickname, the C major quartet is the longest in the Op. 76 group, but also has a notable fullness and breadth in its sonorities accentuated by the resonant key, which favors the lower instruments.

Haydn’s career saw massive social and political change in the Western world. He began writing music in the mid-eighteenth century, firmly the era of monarchies and aristocratic patronage of artists, a system under which he spent much of his life. By the time of the Op. 76 quartets, the French and American revolutions had demonstrated that absolute rulers could be toppled by the people, while Napoleon’s rise showed the danger of a vacuum left by deposing a king. Music-making still took place under the aegis of nobility, but increasingly amateurs bought scores to play at home either for or without an audience. Those two shifts are evident in the circumstances of Haydn’s song Gott erhalt den Kaiser Franz, or “God Save Emperor Franz.”

The Austrian Hapsburg court thought the empire could use a hymn-like song around which to rally and Haydn, as the most internationally celebrated composer of the realm, was a natural choice to set the words. Officials approved his music in January 1797 during work on the Op. 76 quartets, and the song was scheduled for nationwide performance on the emperor’s 29th birthday the following month. Haydn’s payment was augmented by a snuffbox bearing the imperial portrait. For the Viennese premiere, Haydn expanded his vocal-piano original to an orchestral setting which nonetheless ends each verse with quiet reverence in marked contrast to the bombast of the French national anthem, representing Austria’s greatest threat.

To reach the widest possible audience, Haydn wrote discrete variations on the song for inclusion as the slow movement in the “Emperor” quartet. He also arranged the variations for keyboard, an instrument beginning to attain household prominence. After the sometimes boisterous and rustic opening movement, Haydn places the anthem and then a minuet containing a simple trio. That song-like section hardly stays in its home key of A minor which the Viennese classicists typically shunned. The finale has the Hungarian flair of the preceding quartet combined with the minor-to-major journey of #1 from Op. 76.

In his final months during the 1809 bombardment of Vienna by Napoleon, the infirm seventy-seven-year-old composer had little comfort but to play his own song variations at the piano in hopes of better times, not for his children of which he had none, but the country he loved. Through a convoluted history the melody serves today as Germany’s, not Austria’s, national anthem.

"Cellist Noemie Golubovic was born in Paris, France, earning her master’s degree at Manhattan School of Music in the United States of America.